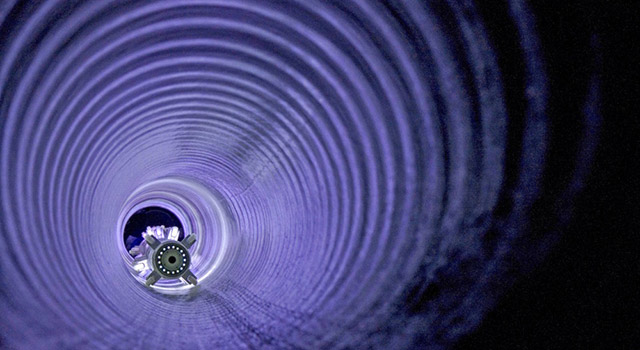 Relining is the process of repairing a drain, or sewer by constructing a new pipe within the existing one using no-dig or trenchless techniques. It has become the method of choice for rehabilitation of deteriorated underground sewers and pipes due to its low installation cost, ease and speed of installation and minimisation of ancillary requirements such as traffic management and security.

Cured in Place Pipe (CIPP) Lining is a method of repairing a pipe using a flexible tube impregnated with a resin, which forms a new pipe within the original host pipe once the resin cures. Ambient cured liners have a very small site footprint and are consequently well suited to access difficult smaller diameter pipes.

UV CIPP lining tube is made of glass reinforced fabrics and is pre impregnated thoroughly with a liquid resin to suit the working environment of the pipe. The UV liner is installed quickly and effectively by winching into place through the damaged host pipe. Once in place the liner is inflated by air and a UV light train is pulled at a pre-determined speed though the lining curing the material en route. Once the curing process is complete the lining ends are cut and trimmed and any laterals that have been covered over during the operation are re-opened using a robotic cutter. 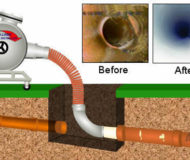 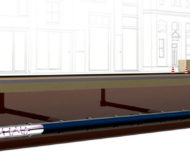